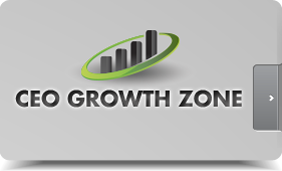 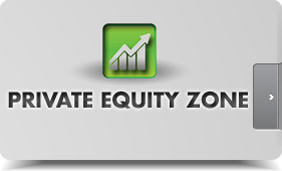 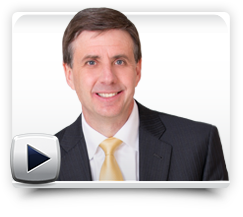 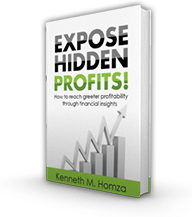 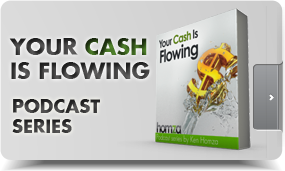 Poor incentive structure that benefited individuals to the detriment of the company.

As I worked with this company, I found that salespeople would exceed their quota and receive bonuses and various other recognition awards while the company missed profitability goals. The problem was that while individuals were successful and the company was growing, it was losing money at the same time. I suggested that many (but not all) incentives need to be contingent on the success of the company. In simple terms, there had to be company goals in addition to individual goals. I received an initial pushback as people asked, “Well, if I do my job and others don’t do theirs, then why should I be penalized?”

That’s a fair question, but obviously being part of a company means being part of the team. As we tied some of the individual rewards to overall company goals, we found that people began to pull together. By communicated key goals, everyone knew the areas of focus. In fact, we posted them in clear sight on walls outside the elevators so that everyone could see them every day.

The impact on the attitude across the company was tremendous. For example, administrative staff started taking on more tasks which allowed salespeople to spend more time in front of customers; everyone became more cost conscious.

What were the keys to our success?